The University of Exeter combines world-class research with excellent student satisfaction, from campuses in the South West of England, in Exeter and Cornwall. It is one of the very few universities to be both a member of the Russell Group and have a Gold award from the Teaching Excellence Framework (TEF), evidence of our established international reputation for excellence in both teaching and research.

Exeter is one of the top universities in the world and is amongst the top 175 universities worldwide according to the Times Higher Education World University Rankings, the most influential global league table. This year’s Guardian league table (2020) lists Exeter in 16th position out of 121 higher education institutions. Our success is built on a strong partnership with our students and a clear focus on high performance.

Transformer Research at University of Exeter 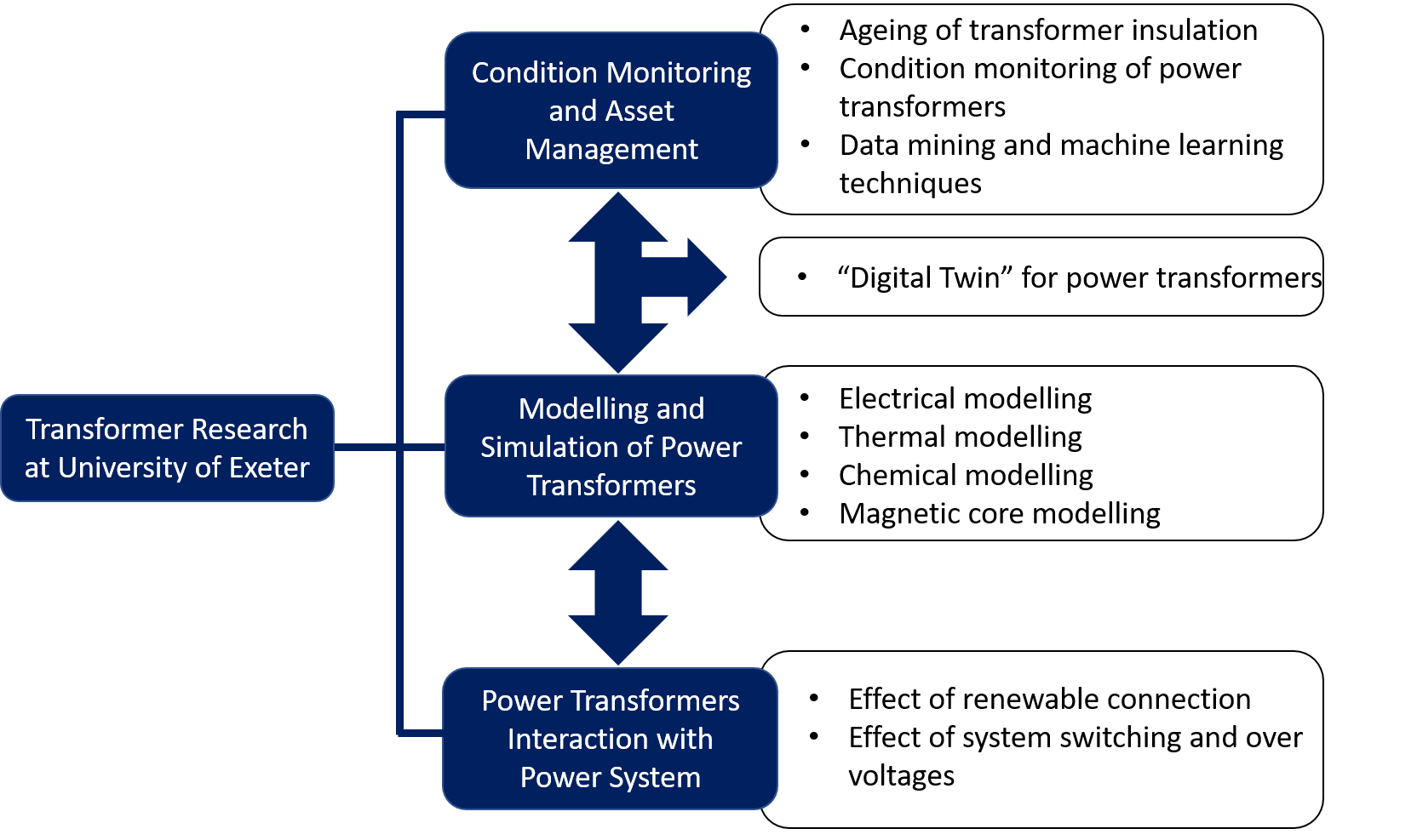