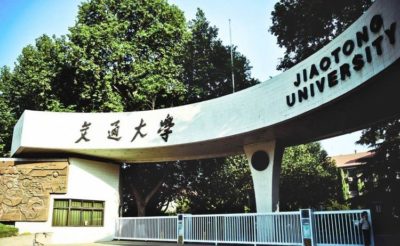 The school of Electrical Engineering of XJTU is one of the strongest electrical engineering programs in China with broad curriculum, premier faculty and advanced experimental equipment. The school has the State Key Laboratory of Electrical Insulation and Power Equipment. 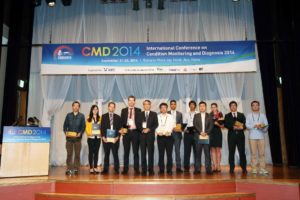 The group has delivered in excess of 100 journal and conference publications in area of transformer research with contribution to several IEC and CIGRE working groups. Members of the group also work actively in Chinese Standardization Administration. 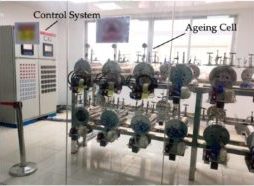 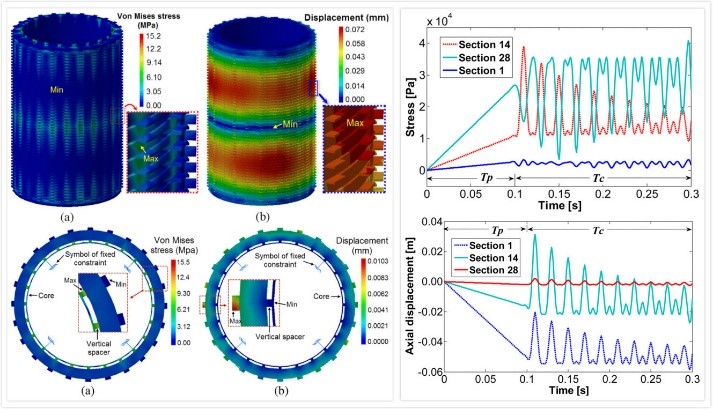 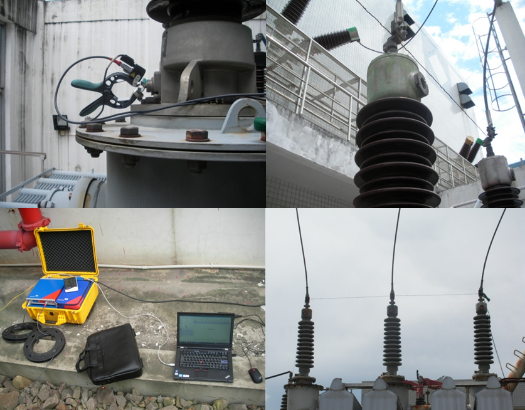 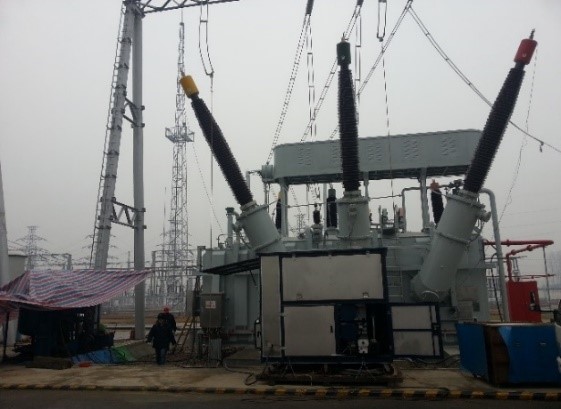 The equipment to carry out testing and research include: